“The history of St Swithun’s school is a story of Winchester’s community spirit, public support and the 19th century enthusiasm to improve girls’ education. In 1883 a campaign was organised by Anna Bramston, daughter of the then Dean of Winchester, with the purpose of establishing a school to provide a ‘sound and thorough’ education for girls in Winchester and its neighbourhood.

The idea found support across the local community: the cathedral, the college, the professions and trades were all represented in the committee of men and women who set about raising the necessary funds to start the school. On 5 May 1884, 17 pupils began attending Winchester High School for Girls. The original 17 soon grew to over 60 and the school took day pupils and boarders.” 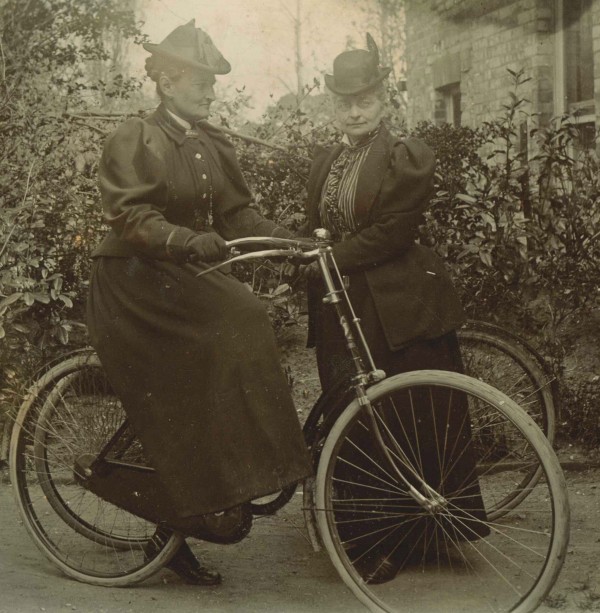 Inspirational leaders
“During all these early years,as later, Miss Bramston and  Miss Le Roy were at the back of everything, in the thick of everything, and  always to the fore - in short, a vital part of the life of the School.” 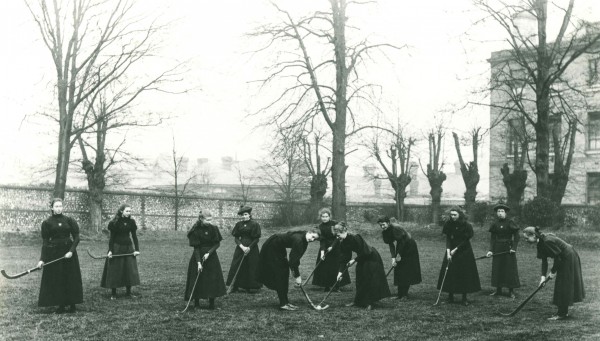 1898
Hockey report
“Our hearty thanks are due to the Members of the Wolvesey Ladies’ Hockey Club who have so kindly allowed us to play at Wolvesey on their days, thus affording us the double advantage of more frequent games and of practising with experienced players. A reat improvement has been made this season for which we are all thankful.” 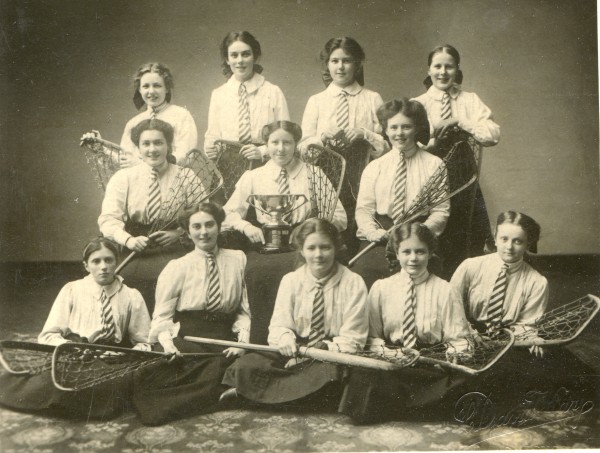 1909
Lacrosse report
“It is good to be able to say that for one year at any rate (through force of circumstances) lacrosse has taken the place of hockey.  May this desirable state of affairs continue! The level of the play in one or two of the House matches was decidedly higher than last year.” 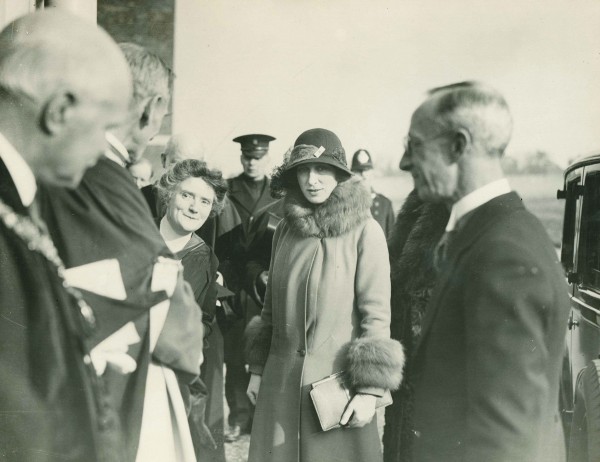 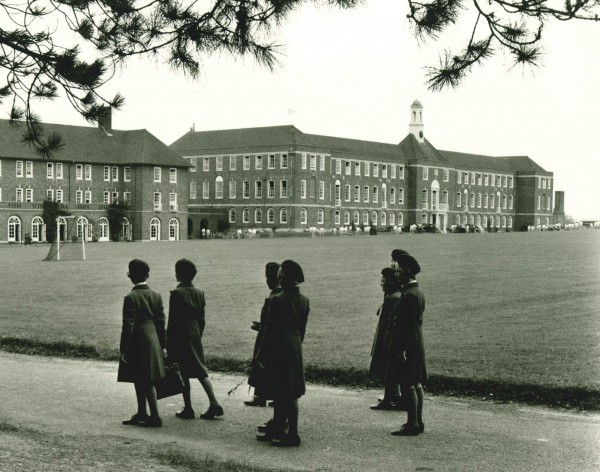 World War II
In 1942 all the school’s buildings were taken over including the one laboratory and later in the year the American army occupied school as a military hospital.  D-Day brought a huge influx of patients - as many as 700 a day, some of whom were German prisoners.

“It was one of the coldest winters of the century. There was a national coal shortage and the gardener used flower pots to make ‘bricks’ out of coal dust mixed with cement.  They gave out very little heat but they were all we had to burn on the common room fires. In those days we all had washstands with a bowl, jug for hot water and a slop bucket, and for weeks we woke up in the morning to find our flannels had frozen stiff in the night.” 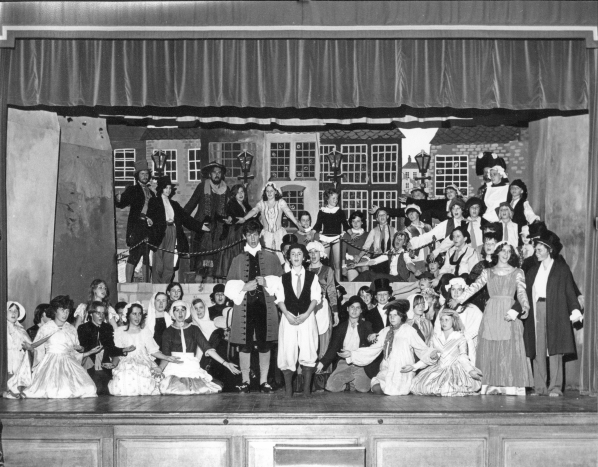 1977
Oliver!
“It was amazing how Miss Pemberton, the make-up organiser, kept her calm when cries of ‘Is my nose the right colour?’ and ‘My eye’s all smudged,’ floated round the Singing Room where little groups of multi-coloured figures stood, chattering nervously.  But ‘Food, Glorious, Food’ was one of our favourite songs and by the end of that energetic song, our spirits had risen and all signs of nerves had left us.” 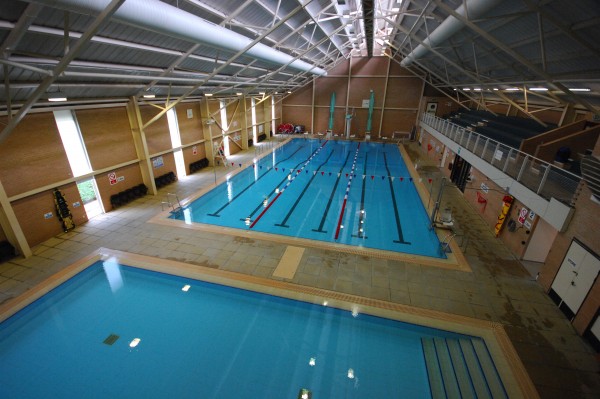 1995
Swimming report
“This has been the first year when we have been able to train all year round, thanks to the new swimming pool. This has meant the swimming team has improved and increased in number, with regular training three times a week.” 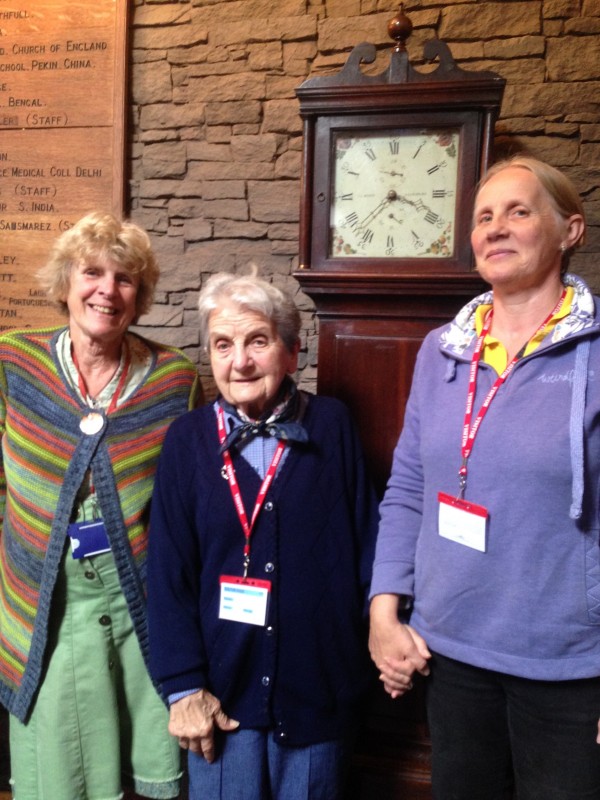 2019
Harry Potter room
One of the upstairs spaces was refurbished in the style of Hogwarts to provide an engaging place for girls to read and study.  Old Girl Bridget Jackson (V 1950) 1933 - 2020, (pictured here with Roberta Brockman née Chew (CG 1968) and Sophie Neyroud (V 1979) kindly donated her grandfather clock which has added to the room’s authenticity. The story of our uniform International Day of Women and Girls in Science, 11 Feb 2021 A short history of St Swithun's recorded to celebrate the school's 136th birthday on 5 May 2020 - by Headmistress, Jane … More... A sound legacy - the Mowbray Scholarship

The Mowbray Scholarship is awarded in memory of the work of Miss Mowbray, headmistress from 1884 to 1916. Read on to le… More... Did you know? Charlotte M Yonge - the story behind the scholarship

The inspiration behind the founding of St Swithun’s, Charlotte M Yonge was 'Mother Goose' to Anna Bramston and Aimée LeR… More...