Robb was one of the founding members of the Black Sash movement in Cape town in August 1955, an organisation instrumental in protesting against Apartheid and providing marginalised groups, specifically women, with basic necessities such as food and clothes, as well as support. Robb ran the Black Sash Advice Office in Cape Town which helped black women deal with legal issues created by Apartheid. In 1989, she was elected as honorary life Vice President of the Black Sash in honour of her leadership and dedication to the organisation. 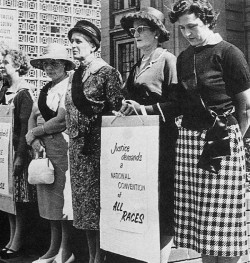