The Old Girls’ Association is sad to share the news that St Swithun’s former teacher, Sister Barbara Anne June Kirby, passed away peacefully at her care home in Oxford on 8 January 2021, with one of her Sisters in her Community (who had known her for 43 years) at her side.

Apart from bearing with great fortitude multiple handicaps, including considerable sight and hearing and mobility loss, she also suffered for a number of years with dementia.

Sister Barbara Kirby taught at St Swithun’s between 1962 and 1966, following which she entered the Anglican Community of the Sisters of the Love of God at Fairacres, Oxford.  Her principal subject was English, but she also taught other subjects.  Teaching clearly meant a great deal to her and she often spoke of her love of teaching, and spoke fondly of her time at St Swithun’s. She was also a very pastoral person and was ordained as a priest in the Church of England in 1997. 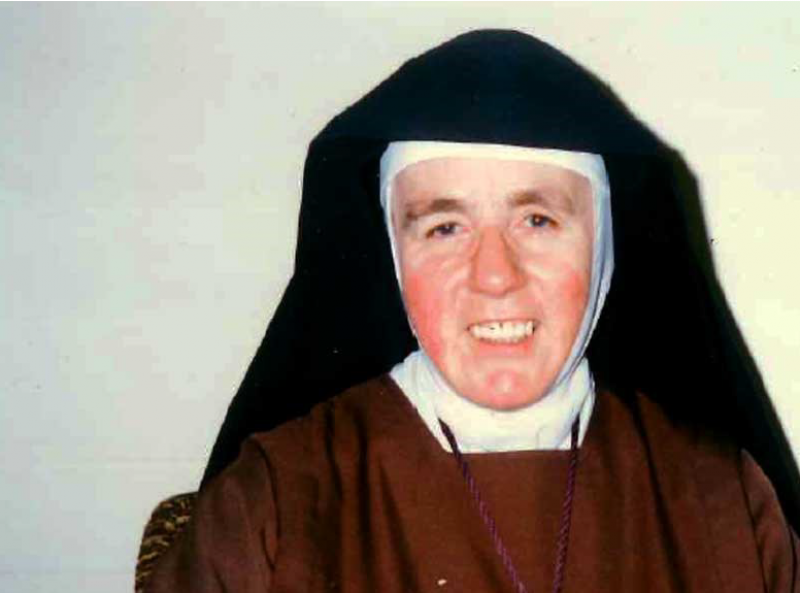 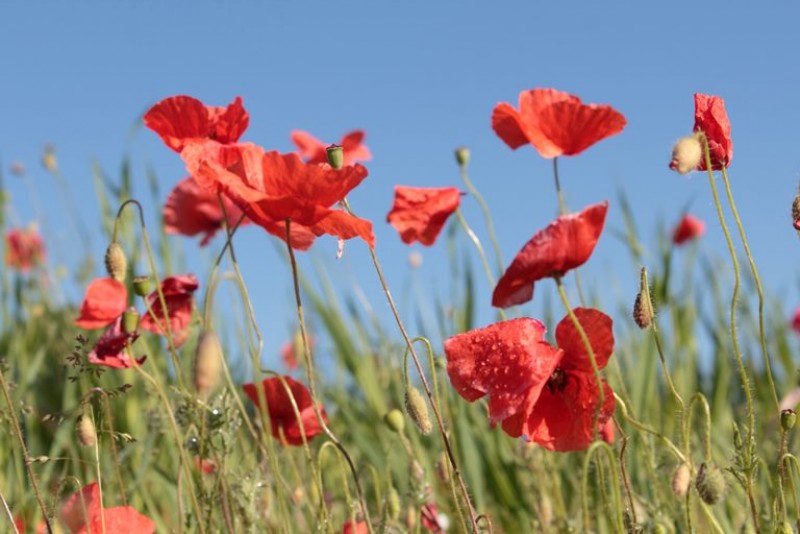